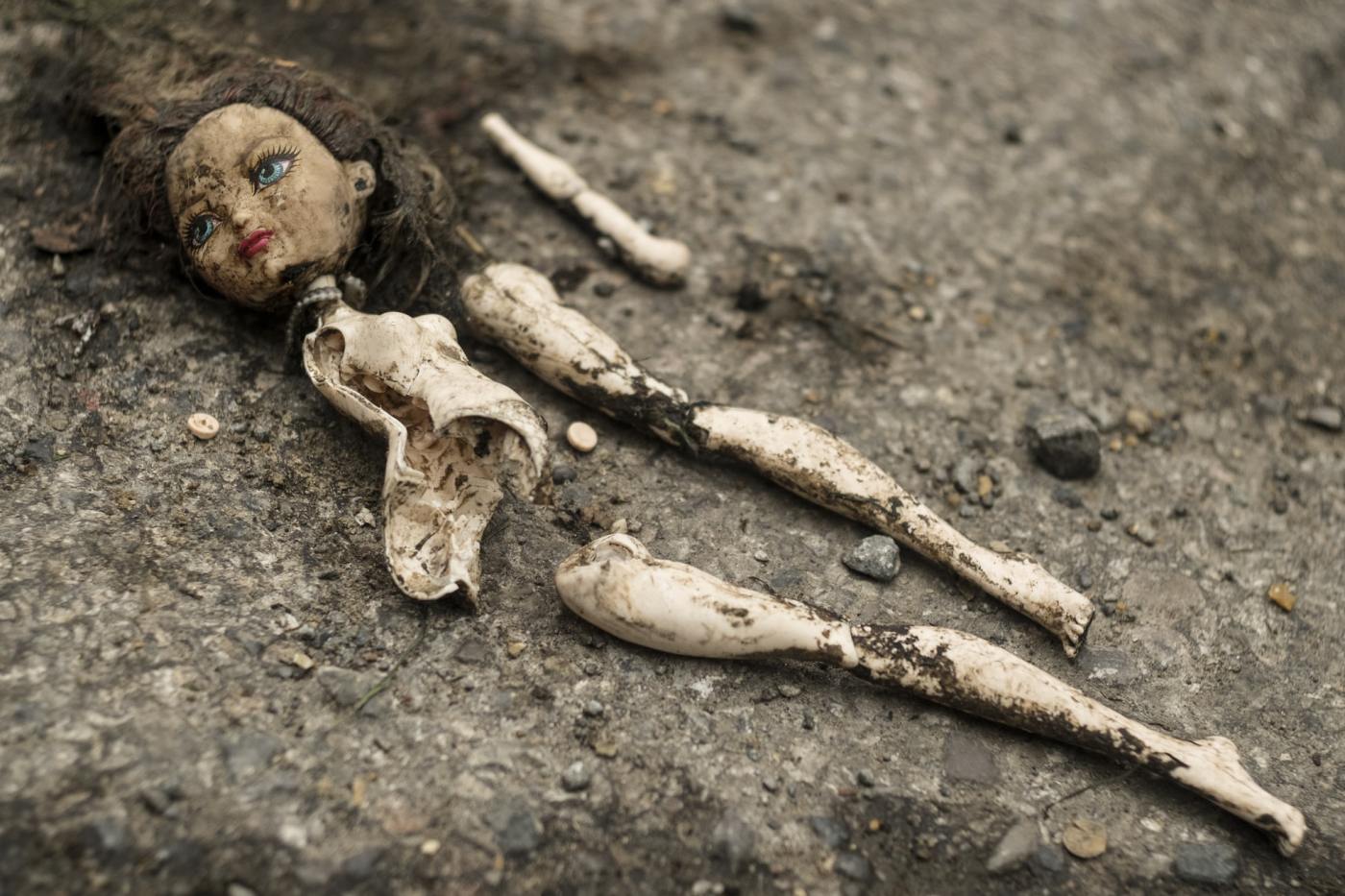 The left is plagued by a paternalism which treats feminist issues and organising with condescension at best; at worst, with contempt. This attitude demonstrates not only the prevalence of individual prejudices towards women but, more importantly, a significant theoretical misunderstanding which fails to adequately consider the totality of the capitalist mode of production.

Due to the perceived lack of attention given to the woman question by classical Marxists, there is a tendency to assume one of two things. Either that classical Marxist theory is complete in its analysis and therefore needs no specific application to the condition of women; or that Marxism has nothing to offer women. Both of these assumptions are false.

Contemporary Marxist feminism is not an existing body of theory, but rather a commitment to the development of such theory in its historical absence. Although classical Marxist approaches to women are broadly inadequate, Marx’s method remains the only tool able to offer the female sex a comprehensive analysis of their struggle in relation to capitalism. It is the application of historical materialism (rather than a dogmatic adherence to Marx’s own incomplete analysis) which guides Marxist feminists towards a thorough analysis of sex-based oppression under capitalism.

For many reasons, the analysis of women’s oppression has often seemed incongruent with Marxism. Primarily because the oppression of women largely takes place outside the formal economy — within the domestic sphere — and so Marxists have typically struggled to understand the relationship between the two. Additionally, the oppression of women has a universal character. It transcends boundaries of race and class, and can be observed in almost every form of class society throughout history — thus posing an inconvenient obstacle to class-first or class-only analysis. We must be suspicious of attempts to simply map a class analysis over women’s oppression. Class reductionist or economic determinist approaches neglect all aspects of women’s oppression which exist outside of the capitalist mode of production, and fails to understand the universal nature of sexist ideologies. Lenin acknowledged the ‘humiliation of the woman, the privileges of the man’ and expressed a desire to ‘abolish everything which tortures and oppresses the woman worker, the housewife, the peasant woman, the wife of the petty trader, yes, and in many cases the women of the possessing classes’ (my emphasis). Speaking of non-proletarian women he says, ‘they, too, are the prey of capitalism…It would be absurd to overlook them, absolutely absurd’.

As a result of economic determinism or class reductionist approaches to sex oppression, we encounter a sort of utopian socialist feminism which presumes that once profit-motive is eradicated, and the immorality of inequality is laid bare, all forms of oppression will simply melt away. This is not the case. We must understand social reproduction as a necessary component in any economy that requires workers — including socialist economies. Indeed, women in socialist states maintained their traditional role in the home, even where they also took part in productive labour. Without adequate understanding as to how and why these social reproduction processes have consistently fallen to women — including an appreciation of the deep-seated universalism of sex stereotyping — the same divisions are likely to repeat themselves in any radical new regime.

A common response to the perceived contradictions between feminism and Marxism is to imagine sex and class as two parallel forms of oppression — dual systems which often interact but are ultimately separate. Of course, parallel lines never meet and so this school of thought invariably fails to produce a unified analysis of ‘the woman question’. In fact, when imagined this way, the proposed solutions to women’s oppression are naturally contradictory. Where feminist theory identifies man as the immutable oppressor, it precludes the cooperation of the sexes to achieve the common goals of the working class. Where class-first analysis identifies woman as just another exploited worker, the specific oppression of the female sex (including that of non-working class women) is trivialised, or else subjugated to class struggle — and so these issues remain unaddressed and unchallenged.

More recently, some theorists have expanded the dualist approach to include other forms of intersecting oppression (such as race, disability, sexuality, etc). Like the dualist approach, intersectionality encounters contradictions and, unable to locate these within (or in relation to) the capitalist mode of production, it simply creates new categories of competing oppression.

Where proponents of intersectionality insist on framing oppressions as parallel, there becomes a preoccupation with equality and inequality — either the insistence that all oppression is equal, or the determination to rank oppressions as hierarchical. These tendencies are not productive. They do not appreciate the subtleties, complexities and historical context of social and economic relations. Instead, they reduce these relations to superficial identities. Recognising this theoretical approach as an effective means of dividing the population into competing subsections or ‘identities’, capital has supported the popularisation and liberalisation of intersectionality.

Marxist feminism is not concerned with abstract notions of inequality. Instead, we are concerned with the productive and reproductive dynamics of capitalism, and how these can be practically challenged to achieve concrete equality. Material problems require material analysis to produce material solutions.

This article is part of a series. Read Part II here.

One thought on “Marxist Feminism Part I: Fragmented Feminism”